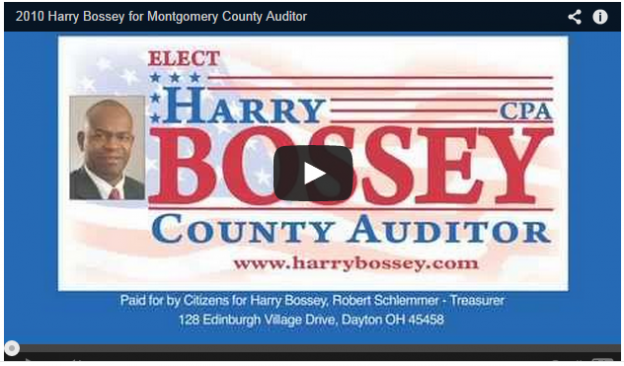 Here you can find Harry Bossey Media from the 2010 Campaign.  Links to videos and audio files can be found below.